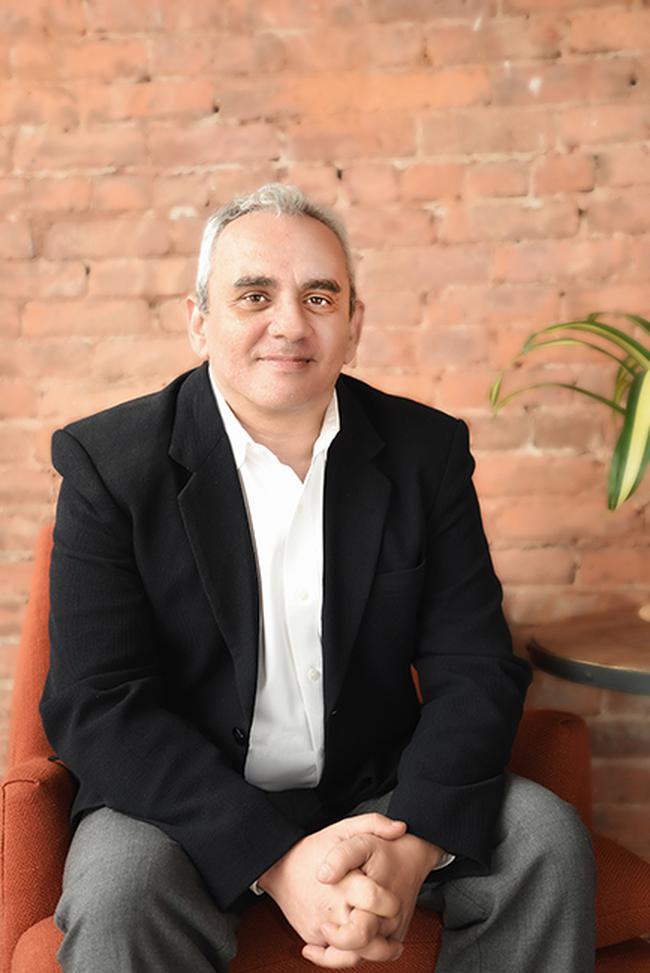 Sherif spent his early teens in Queens, New York. He then attended college at the City University Of New York and later graduated with a  Bachelor Degree in Marketing while studying abroad.

After enlisting the United States Navy, he was stationed in California where he met his wife and started a family. He then led a sales team and a successful career in the Solar Energy field and helped establish one of the leading companies there.

Longing to return to the East coast, Sherif decided to relocate with his family to Bayonne  in 2014.  Pursuing his dream in Real Estate he joined the most experienced and knowledgeable Realtors  in New Jersey.